Ants can be as destructive as termites, get rid of them fast to avoid damage to your home. Our local Charlotte ant exterminators will help you evaluate your ant problem today!

Our ant control services are designed to get rid of ants fast and affordably. We have helped hundreds of Charlotte residents with their ant infestations and other pest control needs, and we have same day service available. Call our pest control Charlotte service Today!

Get A Free Quote

Being in the area since 1959, we’re confident that we have excellent experience in ant extermination. We have decades of experience exterminating ants and many other pests problems such as termites, mosquitoes, bed bugs, roaches, rodents, etc. We have the experience necessary to exterminate any type of ant infestation, along with affordable plans. We even provide same day service!

SAVE $50 TODAY
ON ANY INSECT CONTROL PLAN

Learn About Ants and Ant Control

Ants are among the most common household pests. The way of life and adaptability of ants make them quite difficult to eradicate. Even with professional ant control services and ant exterminators, it is important to know some basic facts about ants that will make their control process easier. Below are some things you should know about ants in preventing their entry and controlling their invasion.

Ants live in colonies
Ants are social insects, and they live in colonies. Their colonies are divided into castes which perform specific functions, and their queen births all the other castes. There are also the workers, soldiers, and drones. It is important to note this because every stray ant you notice in or around your home is part of a colony. The colonies are usually located in deep-seated locations which may be impossible to find without professional ant exterminators. The castes of ants most commonly found roaming are the soldiers and workers. The soldiers guard the colony while the workers search for food and bring it back home for the rest of the colony.

Ants are cannibals
As part of their survival strategy, ants eat the bodies of dead members of their colonies. Therefore, if you apply a chemical bait that is mixed with an edible material, it is best you leave the dead ants. This will result in a higher efficacy of the chemical substance applied because other members of the colony will feed on the carcasses of those initially affected.
This is necessary for homemade baits because the other members of the colony will carry the carcasses home. The carcasses when eaten will then increase the impact of the bait.

There are different kinds of ants
This is a tip that cannot be overemphasized in the control of ants. Although they are generally known as ants, the types vary, which results in a variation in the control methods. An experienced ant exterminator knows the difference between the types of ants, as well as the best ways to eradicate each type. Some of the most common types of ants are the odorous ant, fire ant, army ant, acrobat ant, field ant, and carpenter ant. The different environmental conditions favor specific types of ants.
Although there are general ant control methods, control activities targeted at the different types are more effective.

Ants are very mobile
When they sense trouble, ants can relocate in the shortest time. This is one of their survival strategies. As soon as they notice that a certain location is not comfortable, they relocate either by boring into deeper parts or shifting base completely. Ants can easily relocate because as the workers roam they also look for more suitable locations in case of trouble.
In conclusion, the control of ants requires a knowledge of their biology and way of life. For large-scale ant invasions, professional ant control services are always the best bet. However, there are several DIY methods for controlling ants and preventing subsequent invasions.

Get Rid of Ants, Call our Charlotte Exterminators Today!

Anadia G.
16:10 18 Oct 18
Wasn't too happy with the service initially, but then Jonathan came out and made my home pest free. Talk about a person that loves his job. The creepy crawlers are definitely on retreat. He takes the time to explain it all and now I am so glad that I have Go-Forth coming out. Thanks Jonathan for a job well done!read more 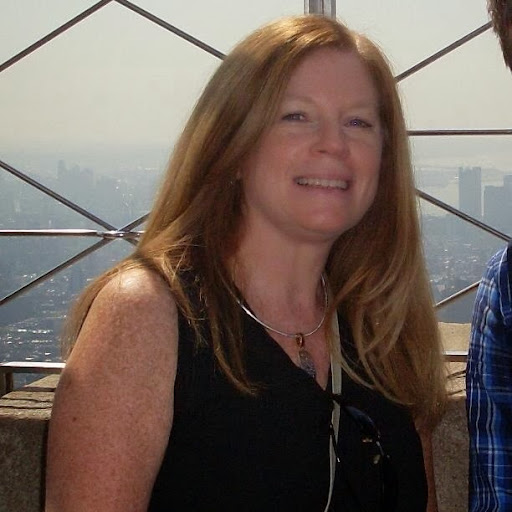 Diane Patterson
14:26 09 Sep 16
Joe is awesome and does a great job at keeping the bugs from our home! I find Joe very informative and knowledgeable. It's always great to see him, I look forward to him coming to his job. I get very good answers to my questions and trust his advise. I also want to say Nick Seabright, who initially called on our home for the service, did a great job representing the company. He was thorough and we are happy we signed up with your service. We will/do recommend your service to others. Thank you.read more

Diane Minsker
17:18 08 Sep 20
I have been so pleased with Go Forth Pest Control and I am always happy to suggest this company to friends. Every employee of this company as been polite, efficient, knowledgeable and on time. They seem to all share a pride in their work. I often ask if they know that they work for an outstanding company, because many employees don't represent their employers very well. They are wonderful and know how to satisfy a customer.read more

zZandra Jackson
19:37 07 Jan 19
Megan Smith the technician that came out to my home today was out standing very professional did an outstanding job I really appreciate the service could not have asked for moreread more

Van Byars
21:25 24 Sep 20
The technician done a great explaining their services and plans for treatment. Very nice man and very professional. Will use the service again.read more

Lance Mcclannan
14:17 10 Aug 19
Seth is wonderful! He is very personable and thorough. He does a great job. Its very nice to enjoy the yard with out tons of bug spray!read more

Patrick Smith
15:25 08 Dec 17
Customer service is gerat!! I have used them for 2 years now and have never had any issues with pest. I would recommend Go-Forth for any of your pest control needs either for Commercial or Residential. Patrickread more

Linda Sowry
15:07 25 Jul 20
Joe came to our house today, introduced himself, he was very polite. He asked if there was any particular concerns and offered to even come in and spray only if we wanted. I was very impressed with Joe, friendly but professional. He actually cared about providing great service.read more

Leslee Lenoch
18:56 13 May 20
All their employees are extremely professional and do an exceptional job. The service has provided a home and yard that is happily pest free.read more
See All Reviews
Click Here Request A Free Service Quote Today!